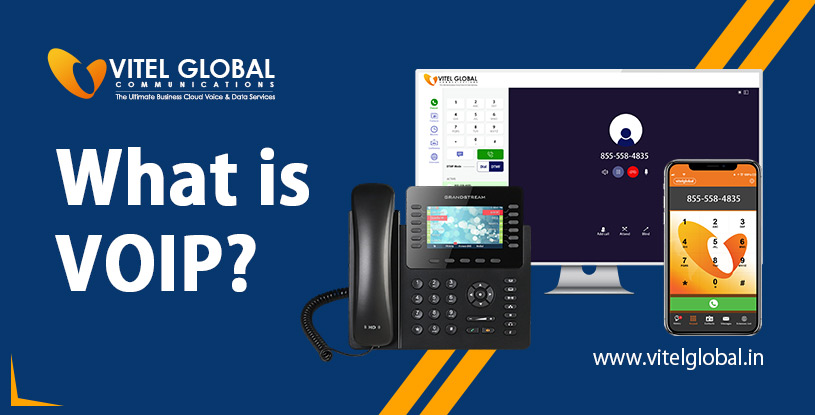 VOIP stands for voice over internet protocol, which allows you to make phone calls using a computer network over the internet. VOIP technology compress the sound waves or digitalize into IP packets transmitted over the network.

There are many benefits gained by the organisations, residential or individual remote workers. A few of them are…

The four most important VOIP components are…

The main role of the media gateway is to transmit the voice packets following the rtp transmission protocol used for convergence of public switched telephone network or IP network such as packetization transmitted over the network.

A media server is used for video conferencing or voicemail and also for special tones or announcements that need to be transmitted over the internet. The main functions are…

The main server is controlled by an application server using SIP protocol routing towards the media gateway existing.

Are you looking for VoIP Phone Solution?